Involved in evaluating, recommending and approving new
equipment for the department of Earth Sciences. 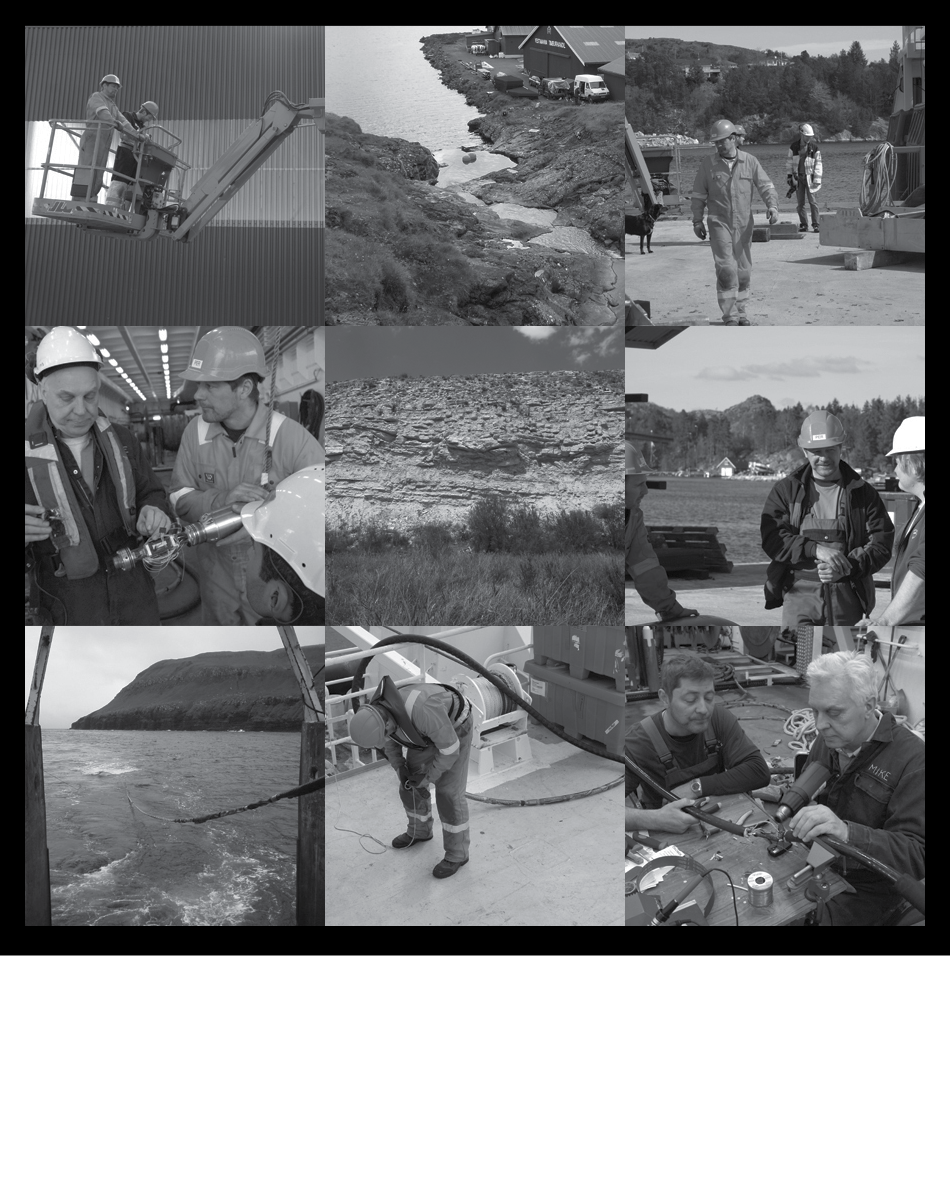